Goldendale was settled around the end of 1850 by Mortimer Thorp. Eventually John J. Golden purchased the site and the town of Goldendale was named after John Golden, and officially formed on March 13, 1872. John Golden’s house still stands and is viewable at Columbus and Collins St. in downtown Goldendale. In 1878 Goldendale became the Klickitat county seat, and the town was officially incorporated on November 14, 1879.

2022 is the 150th year since Goldendale's founding in 1872; our Sesquicentennial! Get information on sesquicentennial events on our events page.

Learn more about the Goldendale area’s Pioneer History by visiting our historical museums and monuments. 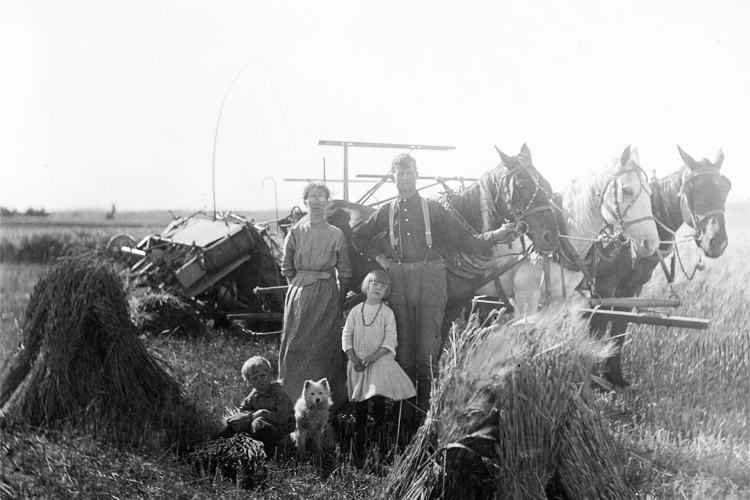 The Goldens, & Other Pioneer Families

The first person to hold formal title to the land that would become Goldendale was Lyonel J. Kimberland. On August 15, 1871, John J. Golden (1826-1906) purchased the land from Kimberland.

In 1872, Golden had a townsite surveyed and platted. On November 5, 1878, Klickitat County voters chose Goldendale as the county seat by an overwhelming majority. On November 14, 1879, Washington's Territorial Legislature incorporated the city of Goldendale. On April 15, 1902, Goldendale was reincorporated under state law. 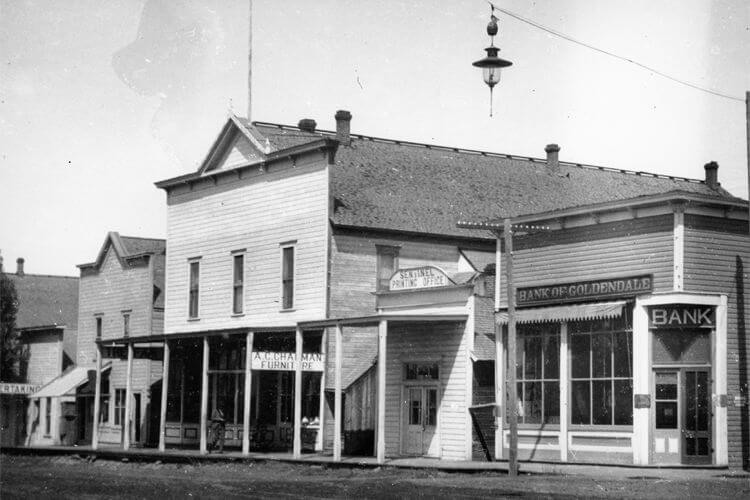 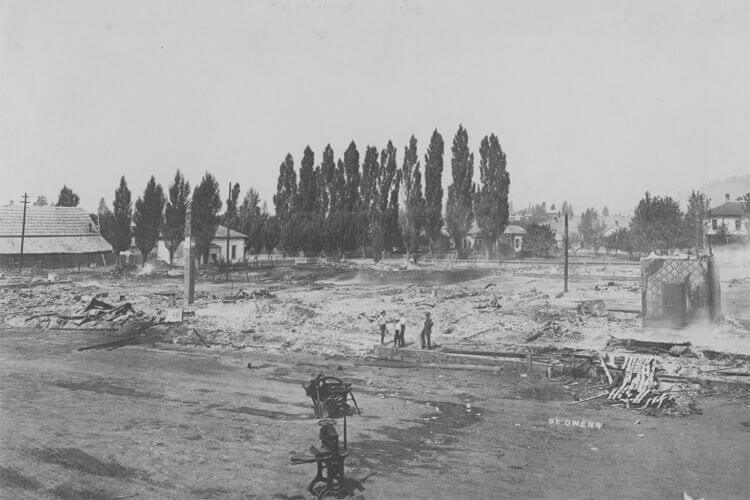 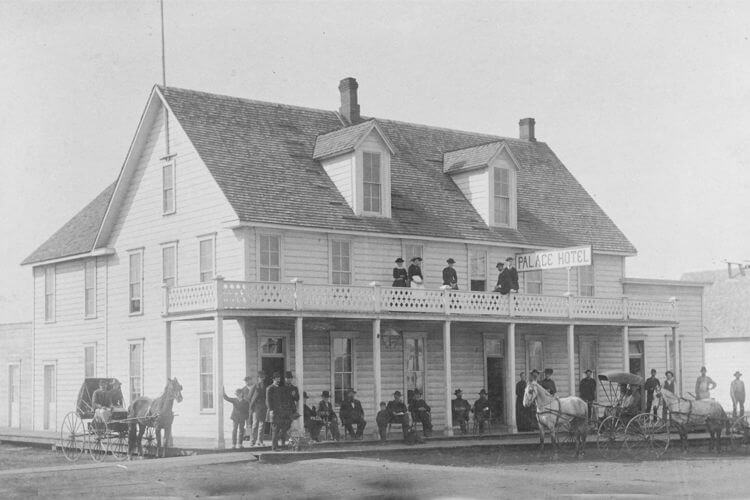 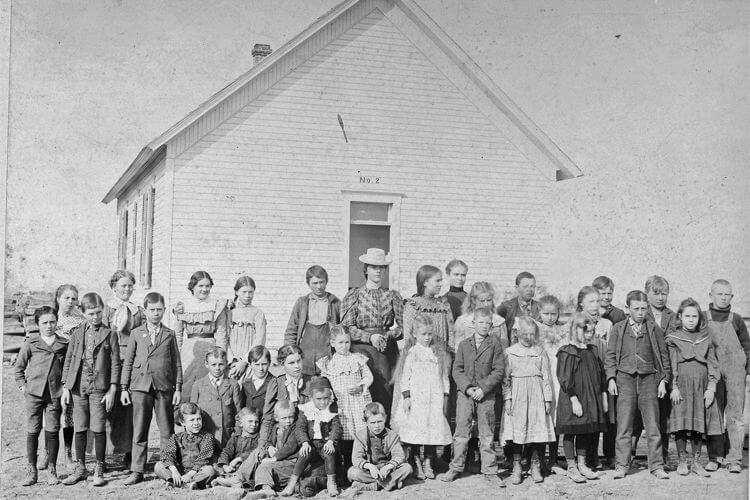 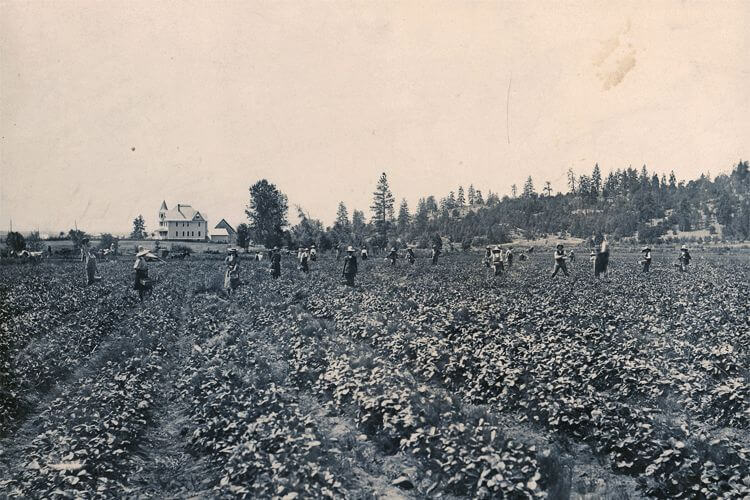 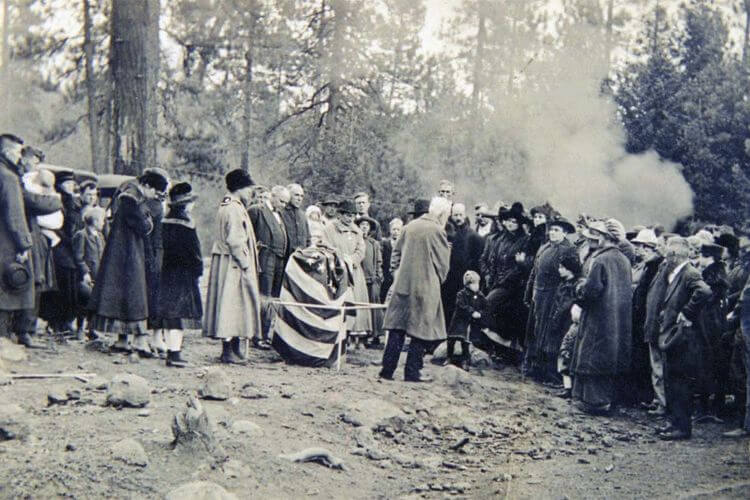